piSignage does not have a hardware clock. The Raspberry Pi time is set using NTP (Network time protocol).

Now this creates a problem sometime as piSignage player stores the contents, schedule information and other settings locally and runs referring the local clock . Now if there is a lag in the player clock , the playlists also will operate with the same time lag.
Now some of our customers are using a small battery powered clock with pisignage player to avoid such situations. But as long as you are able to reconnect the players to tha network, There should be no issue. 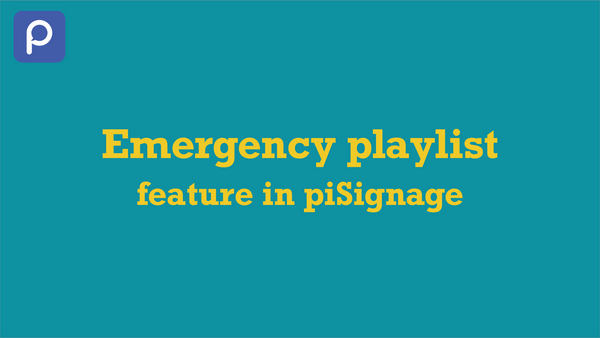 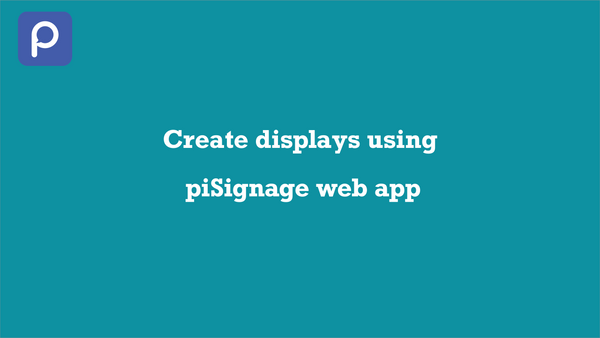 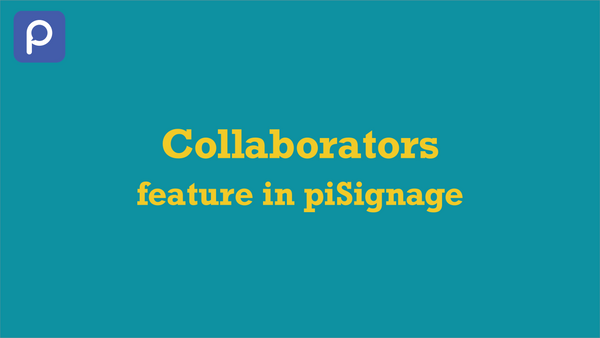